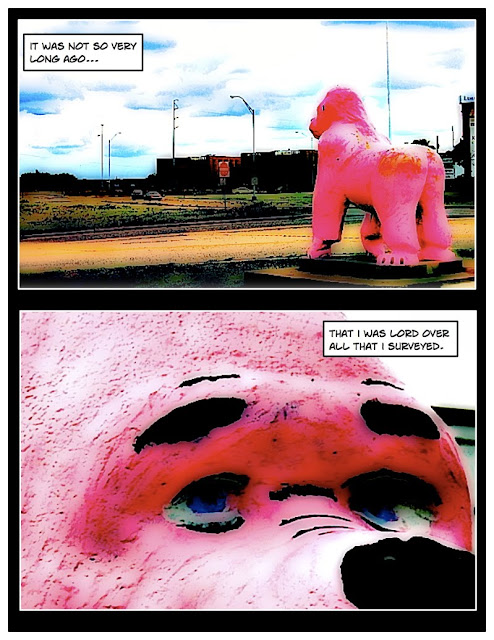 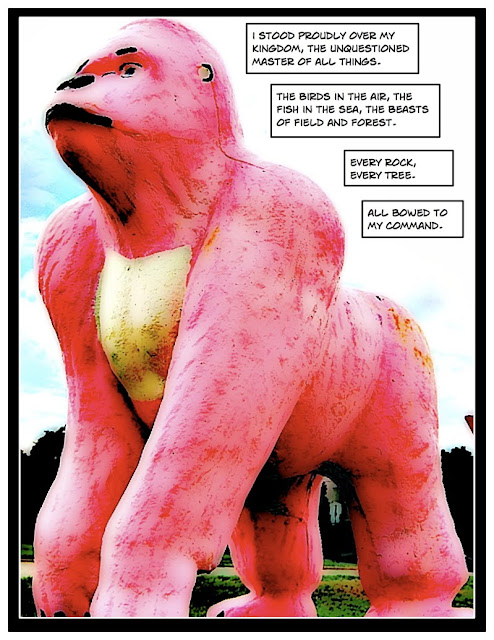 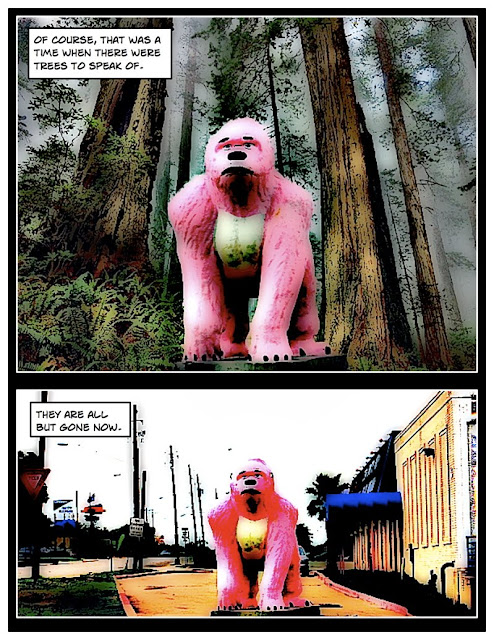 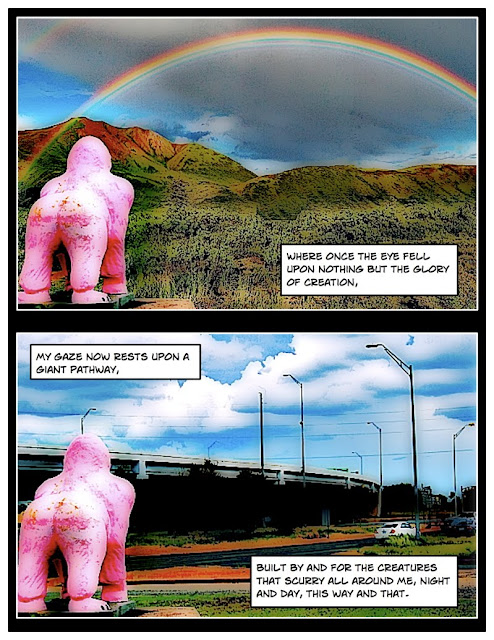 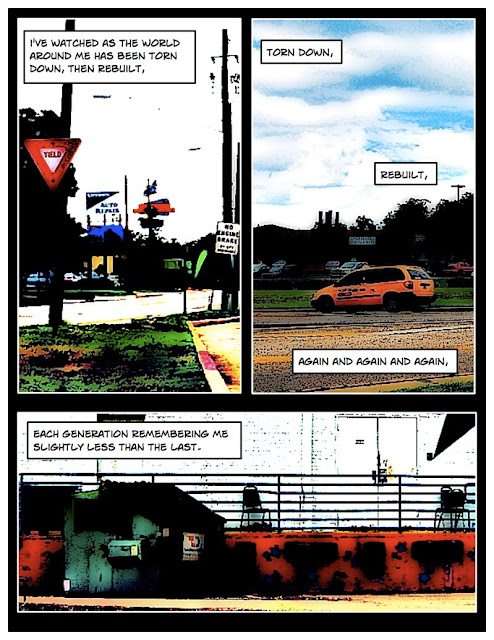 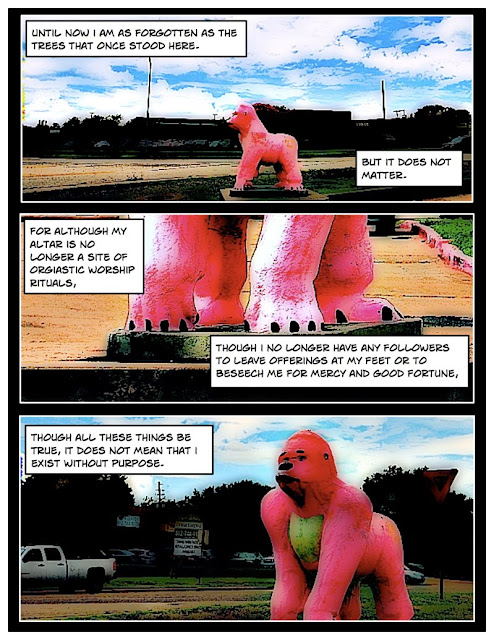 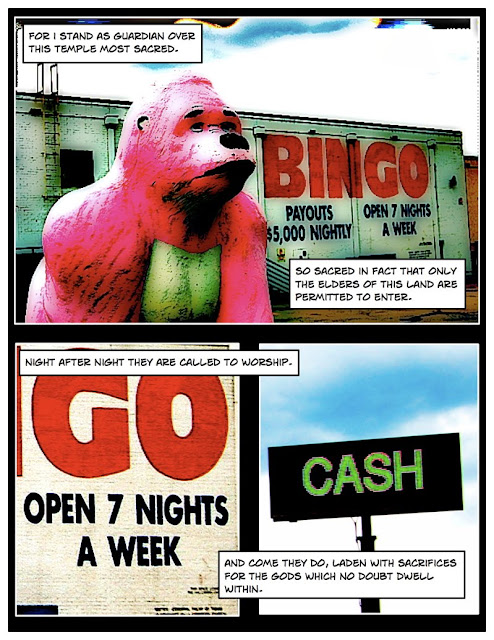 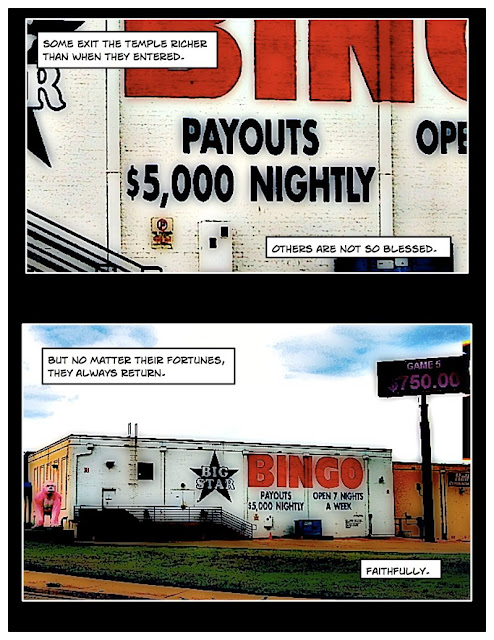 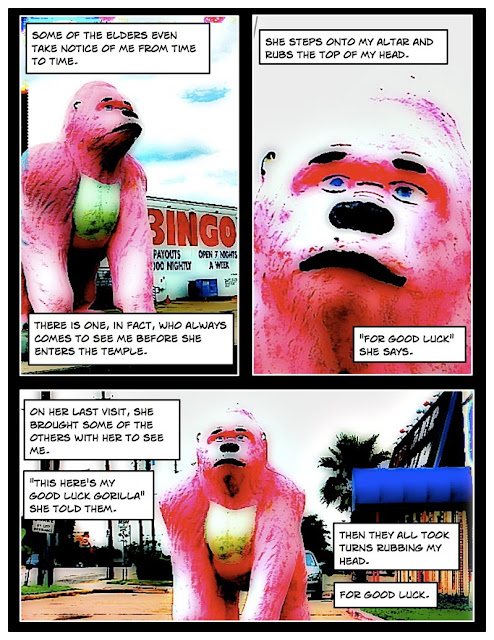 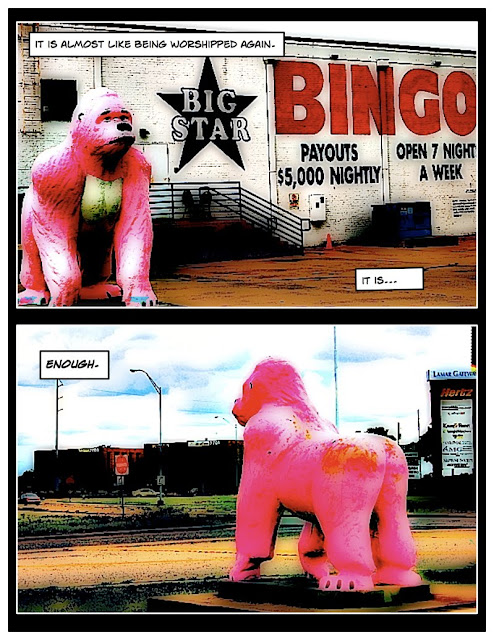 Email ThisBlogThis!Share to TwitterShare to FacebookShare to Pinterest
Labels: comic, getting old, religion 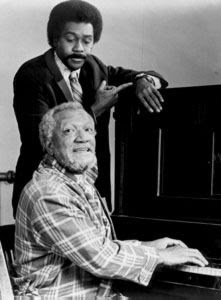 At some point in your life, you’ve been some place where one or more persons sang or hummed or otherwise recreated the theme to “Sanford and Son.” If you try to tell me that this has never happened to you, I won’t believe you. You’re a liar. Shut up. No, YOU shut up.

So you can imagine how upset I was when I saw the smiles on Lucas and Tim’s faces that told me that they were just pulling my stupid leg. I wasn’t upset that I had been tricked. I was upset that this vision they had set before me was not reality. I really wanted John Williams to have written the theme song to “Sanford and Son.” Wouldn't that be a wonderful world to live in?

Goddammit, John Williams. You ruin everything.
Posted by Unknown at 10:35 PM 4 comments:

The other day, I needed to talk to my friend about this dream I had about him, this dream in which he was wrongly accused of murder because the dead person’s DNA was all over the couch in his living room, and nobody, neither the cops nor the courts would listen to him or his wife when they told them that they just bought this couch off of craigslist, that they didn’t even know the victim, and because their pleas did nothing but disappear into a bureaucratic vortex of deaf ears, my friend’s wife put on her P.I. hat and took it upon herself to solve the case. Yes, she had a hat. Then the dream went cinematic on me, cutting suddenly to my friend and I, months later after his ordeal, standing at a meat counter in a brightly-lit grocery store, and everything is quiet save the sound of his voice. “They hurt me, Travis” he tells me. “They hurt me bad.” And it’s only then as he’s looking me in the face that I realize his eyes have dimmed just a bit. I have no response for him, nothing worthwhile to say. I wanted to cry for my friend.

I was off-kilter for a good half hour after waking, sorting out the details of the dream from reality, assuring myself that my friend had not, in actuality, been accused of murder, had not been subjected to good cop/bad cop questioning or the violence of incarceration. I had an overwhelming need to tell him about this dream in which he figured so prominently, and finally did when I saw his name pop up in my IM list. We started talking about what a great story it would be, the kind of thing you might put on a stage in front of people for them to enjoy. We’ve been talking about it via email, IM, and text since then.  And as so often happens when people come together to tease the details of a story out of the ether, a ninja has appeared among the cast of characters. 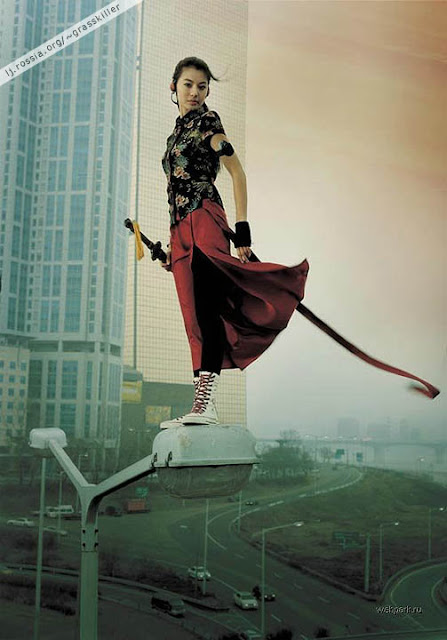